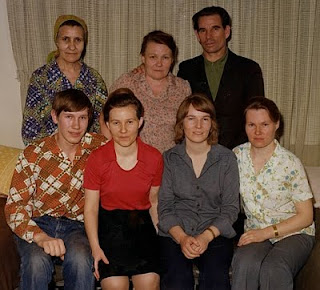 “Siberian Seven” lived in our Embassy for 5 years. Pyotr Vashchenko is at upper right.

Pyotr builds a Time Machine.  When we arrived in Moscow in the fall of 1981, it was a season of Soviet citizens breaking into our embassy and seeking asylum.  Every few days some poor soul would drive past the Soviet Militsiya and try to break in.  Our consular people would spend some time talking  to them, and then lead them away, where the KGB would quickly take hold of them.  Of course, we felt badly about their fate, but we simply could not handle them.  We couldn’t simply launch a rocket from the embassy compound and send them to the USA.

We already had a group of seven staying in the embassy.  They were Pentacostals from way out in , and they had broken in one time back in 1978, and sought religious asylum.  This was before we arrived, but they were still living in a small apartment in the basement of the embassy.
The embassy wasn’t that big that we could accommodate these people easily.  There they were—we couldn’t fly them out, and we did not want to turn them over to the KGB.  They were really simple peasants—fiercely religious, but very ignorant of anything beyond their native Chernigorsk.
They were simple, but they learned, as they whiled their years away inside our small Embassy compound. Our daughter Susan came back from college and got a job with the American Consulate, which was in charge of managing our uninvited guests.  As a junior official, Susan was assigned to visit the Pentacostals regularly, to find out if they had requirements, and then she would go to the Diplomatic Gastronome a mile away from our Embassy  to shop for them.
Although they had known nothing but the poor selection of goods available to Soviet citizens, they quickly learned to demand panty-hose—“Don’t forget—L’Eggs, beige!”  Regular Soviet women didn’t even know these products existed.    They’d also demand Duncan Hines Cake Mix, where regular Soviets would have had to make do with non-descript boxes marked Flour” in Russian.
Billy Graham visited in 1982, and the Pentacostals demanded that he meet with them during his trip. Graham met with them, and they demanded that he publicly denounce communism and demand their release to leave the .  Graham refused to meet their demands, which caused them to tell the American press, "He was like all the other religious figures who have visited us, nothing special."  In fact, Graham worked behind the scenes and the Soviet government eventually did release them to fly to and then they went to the
When Jimmy Carter was President he talked with them by telephone, and then after his term was over he would call them periodically to see how they were doing.  The consular girls would tell them they had a call from President Carter, and they would say, “Tell him we’ll call him later!”
These seven Russians had become a royal pain.
The oldest Pentecostal, Pyotr, had been building a “time machine” which he planned to use to get out of our Embassy, and so when the Soviets agreed to let these people emigrate, he demanded that we ship his time machine with him. We had to figure out what to do about this large contraption.  The U.S. Government ended up shipping it with him to .
See: http://recollections.liblog.wheaton.edu/2008/12/09/cramped-quarters/
Here are some listings of books and papers that may interest you….. 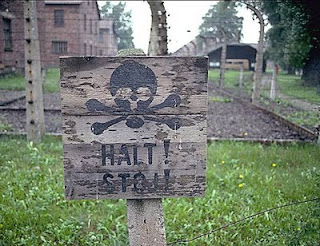 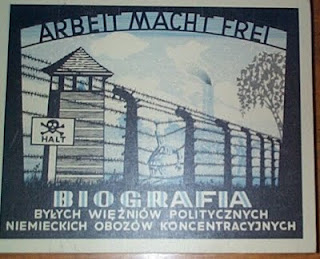 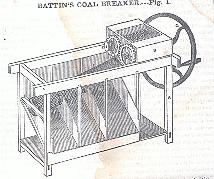 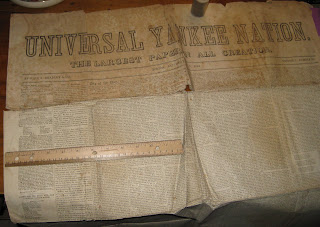 Universal Yankee Nation, The Largest Newspaper in all Creation, Boston, Saturday, May 8, 1841 Purdy, Edward C.; Houghton, John S., Editors. 1841 : Yankee Nation. Huge format newspaper, one wonders how many had arms long enough to hold this paper open.  Fire in , this morning.  Story very critical and dismissive of Mormonism (preposterous humbug). Report of murder in , and another in .  Also great excitement after a murder in . "Cruelties Practiced at the Farm School"--- report of brutal whipping and mutilation of boys by Mr. Locke.  Marine News:  Arrival of the Britannia, ten days later from . The Steamer President not arrived--great excitement in consequence. Settlement of the Chinese question, price of tea drops. Queen continues in excellent health; she is seen daily taking the air in a pony Phaeton, in the slopes and grounds at .  presented a gold chronometer to the captain of the Albert and Wilberforce steamers on their departure with the expedition to the for the abolition of the slave trade.  Advertisement for Dr. Rufus' Celebrated Female Pill; Dr. Douglass' Celebrated Chemical Hair Oil. 4 pp. 68 x 80 cm. Newspaper, many tears in folds, poor. (7842) $37.00. Newspapers
Contact me at scoulbourn1@verizon.net
Posted by The Personal Navigator at 8:41 AM