The Euro and the Future of Europe 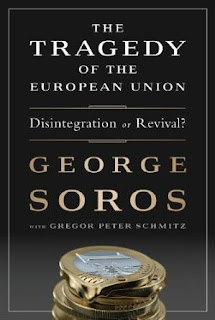 George Soros, The Tragedy of the European Union: Disintegration or Revival? With Gregor Peter Schmitz; New York: Public Affairs, 2014.
George Soros should be a good person to give you an idea of the future of Europe.
Born in Budapest in 1930 in a Jewish family, Soros lived through the Nazi occupation and then the Stalinist era in Hungary, before fleeing in 1947. He landed in England, and somehow got into the London School of Economics. While he was there he studied Karl Popper’s work. Popper (1902-1994) began to make a huge impression on Soros. 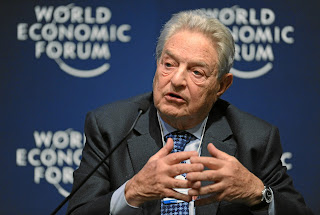 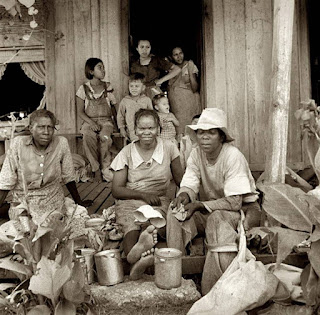 Wed. July 29, 2015: History of the American Family. [Proposed by Richard Verrengia] How has the American family changed since Pilgrim days?  What was the Pilgrim family like? How did the Industrial Revolution change the family? What about new, "non-traditional" families?

Wed. Sep. 30, 2015:  Charismatic leaders in History. [Proposed by Janos Posfai] What were the keys to Hitler’s, Churchill's, Mussolini's, FDR's successes? Keen perception of public moods? Oratory abilities? Character, firm ideology? Connecting to the people? How did they deploy their charisma? How could Napoleon manipulate the masses without TV ads? Why were people so perceptive to a madman in Germany? Intriguing and recurring questions.

Posted by The Personal Navigator at 8:35 AM