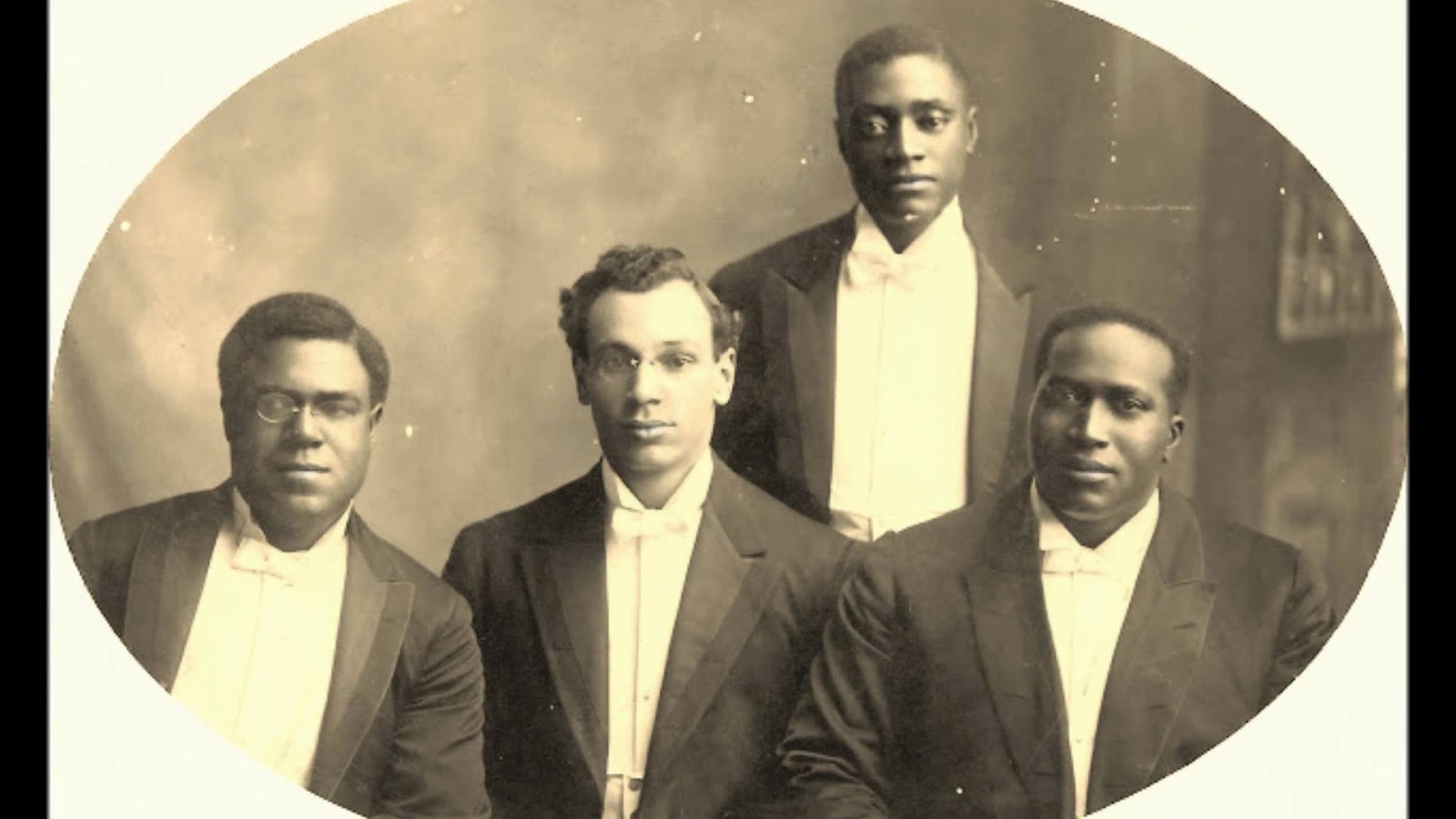 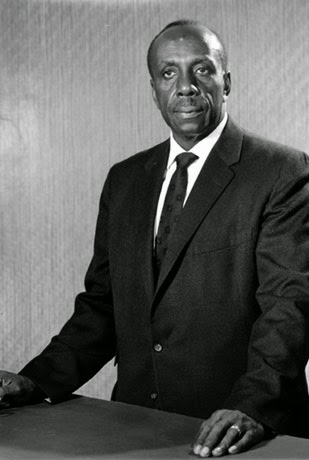 Howard Thurman (November 18, 1899 – April 10, 1981) was an influential African American author, philosopher, theologian, educator and civil rights leader. He was Dean of Chapel at Howard University and Boston University for more than two decades, wrote 21 books, and in 1944 helped found a multicultural church. Thurman, along with Mordecai Johnson and Vernon Johns, was considered one of the three greatest African-American preachers in the early 20th-century.

“Life has its own restraints.”  Thurman wrote.  Imagine these privileged white men who came to America with land grants, or who bought land after they arrived, and built plantations to profit from the rich soil of America.  To do this work, they bought slaves.  Slaves planted and harvested the cotton, the sugar cane, and all the crops that made their owners rich.

Africans were taken from their tribes and brought to America.  They lost their native languages, their customs, and of course their freedom.

They took Christianity, the religion their masters practiced so solemnly, but they took it their way, and created a religious tradition that was purely African-American.  They drew upon their native skills to tell stories and pass them along.  People who had been prevented from learning to read and write by their masters drew upon an oral tradition, so that they scooped up huge parts of the Bible and made it their own, creating thousands upon thousands of songs which were uniquely theirs.

These slaves compared their lives to the struggles they learned from the Old Testament, and these songs expressed their despair, their sadness, but also the hope for the Promised Land of heaven, and often the hope that one day they might be free on earth.

Some of their songs were meant to convey hidden meanings, like when slaves longed for the time when they could take the Underground Railroad to Free states or to Canada.

When Thurman wrote “life has its own restraints” he was thinking about the time of emancipation of the slaves.  When the Civil War ended in 1865 and slaves were freed, it was the end for many wealthy plantation owners.  Suddenly all those slaves were free.  There was no one to do the work and owners were forced to sell off their farms and move out of their big white mansions.

Thurman wrote:   “Unless there is a great rebirth of high and holy moral courage, which will place at the center of our vast power an abiding sense of moral responsibility, both because of our treatment of minorities as home and our arrogance abroad, we may very easily become the most hated nation on earth.  No amount of power, wealth or prestige can stay this judgment.”

In Deep River, Thurman quotes Langston Hughes in “The Negro Speaks of Rivers” when he recalls

Thurman found this to be the most intellectual of all the spirituals.  It thinks of life in terms of a river.  Early singers, slaves, viewed the river as the last and most formidable barrier to freedom. To slip over the river from one of the Border States would mean freedom in a new country. But to think of life as being like a river is full of creative analogy.  It is the nature of the river to flow; it is always moving, always in process, always on its way.

Thurman asks if you have ever heard a group singing this song. The listener is caught up in the contagion of a vast rhythmic pulse beat, without quite knowing how the measured rhythm communicates a sense of active belonging to the whole human race; and at once the individual becomes a part of a moving host of mankind.  This is the great pilgrim spiritual.

Out of the picture the slave singer thinks of the story of Jacob, and Esau, and the dream of a ladder stretching to Jehovah in heaven. The song gathers in its sweep all the concentrated urgencies of human dreaming, Thurman writes.

In The Negro Spiritual Speaks of Life and Death, Thurman examines Negro spirituals as a source of rich testimony concerning life and death, because they are the voice of a people “for whom the cup of suffering overflowed in haunting overtones  of majesty, beauty and power!”

Did all this in the spirituals serve as a kind of soporific, making for docility and submission? Were slaves manipulated by religion?  No, Thurman agrees that religion did serve to deepen the capacity of endurance and the absorption of suffering.  But it taught a people how to ride high to life, to look squarely in the face those facts that argue most dramatically against all hope to fashion a hope that the environment, with all its cruelty, could not crush.

Untutored people used native artistry and genius to create a concept of God from the Bible.
Finally, he writes:
I got a robe,
You got a robe,
All God’s children got robes.
When we get to heaven
We’re going to put on our robes,
We’re going to shout all over God’s heaven.

In the slave’s heaven, there will be no proscription, no segregation, no separateness, no slave-row, but complete freedom.  The heart-tearing madness of separation of families at the auction block.  Wives sold from their husbands to become breeders for profit, children separated from parents and from each other. It would not be like that in God’s heaven.

Most African-Americans today can trace their heritage back to these slaves.  The slaves developed the distinctive music of those spirituals, but the African-American genius for music which flowed through their veins went on to develop jazz, the blues, funk, boogie-woogie, doo-wop, stride, the jitterbug, hip-hop, rap, rock-n-roll,  rhythm and blues, and more.

The men who brought these Africans to America to run plantations looked at them as only part human; even early Americans looked upon them as little different from mules or other beasts of burden.

Much has improved in the lot of African-Americans in this country, but there is much, much room for improvement.  There are still many people of other races—white, yellow and brown—who look down on the black race.  In spite of all the progress, in spite of the tremendous achievements of people like Booker T. Washington, Martin Luther King, Jr., Colin Powell, Condaleeza Rice, Crispus Attucks, Jackie Robinson, W.E.B. DuBois, Ella Fitzgerald, Thurgood Marshall, of course Barack Obama, and many more, there are people, both black and non-black who see only the differences and actively strive to keep the races apart.
But, just like the great river of Langston Hughes and Howard Thurman, time moves on and more and more whites and blacks will intermarry, more blacks will earn a place of leadership and admiration.  In the course of that river, older Americans who are still locked in the ideas of segregation and racial inequity will die off.  Already I have seen young white people who simply do not see blacks as my generation was taught to see them.
And all through this, the tremendous talent and strength of African-Americans to create music of all sorts will flourish, and with it, bring them to the Promised Land. 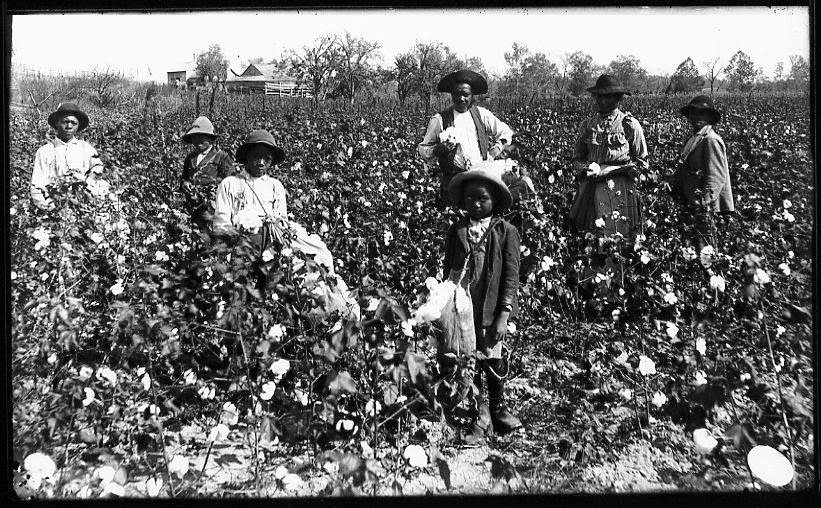 Wed. May 27, 2015: The History of Inequality.  Wealth and Poverty, Property Ownership [Proposed by Rick Heuser] Look at the 18th century in Europe-- the Czars and the Serfs; the King of France and the sans-culottes; The Soviets preached of a land of equality-- how did that work for them?  How have societies dealt with inequality through the centuries?

Wed. June 24, 2015: The Future of Europe [Proposed by Rick Heuser] Based upon what you know, and what you learn, where is Europe going?  Will it soon be wrapped up in one tight ball, with no borders, everyone using the same Euro (€)?  What about all the guest workers, unassimilated laborers from other continents?  What about the growing numbers of Muslims?

Wed. July 29, 2015: History of the American Family. [Proposed by Richard Verrengia] How has the American family changed since Pilgrim days?

Wed. Sep. 30, 2015:  Charismatic leaders in History. [Proposed by Janos Posfai] What were the keys to Hitler’s, Churchill's, Mussolini's, FDR's successes? Keen perception of public moods? Oratory abilities? Character, firm ideology? Connecting to the people? How did they deploy their charisma? How could Napoleon manipulate the masses without TV ads? Why were people so perceptive to a madman in Germany? Intriguing and recurring questions.

Posted by The Personal Navigator at 8:40 AM