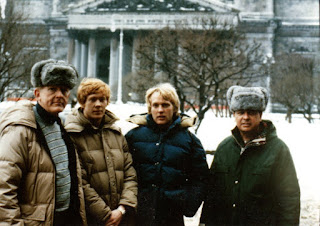 L to R: Sam, Mark and John Coulbourn and Ron Pomerleau (The Builder from NH), Moscow, 1981 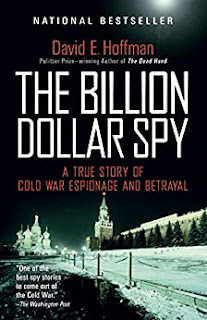 Posted by The Personal Navigator at 6:25 AM