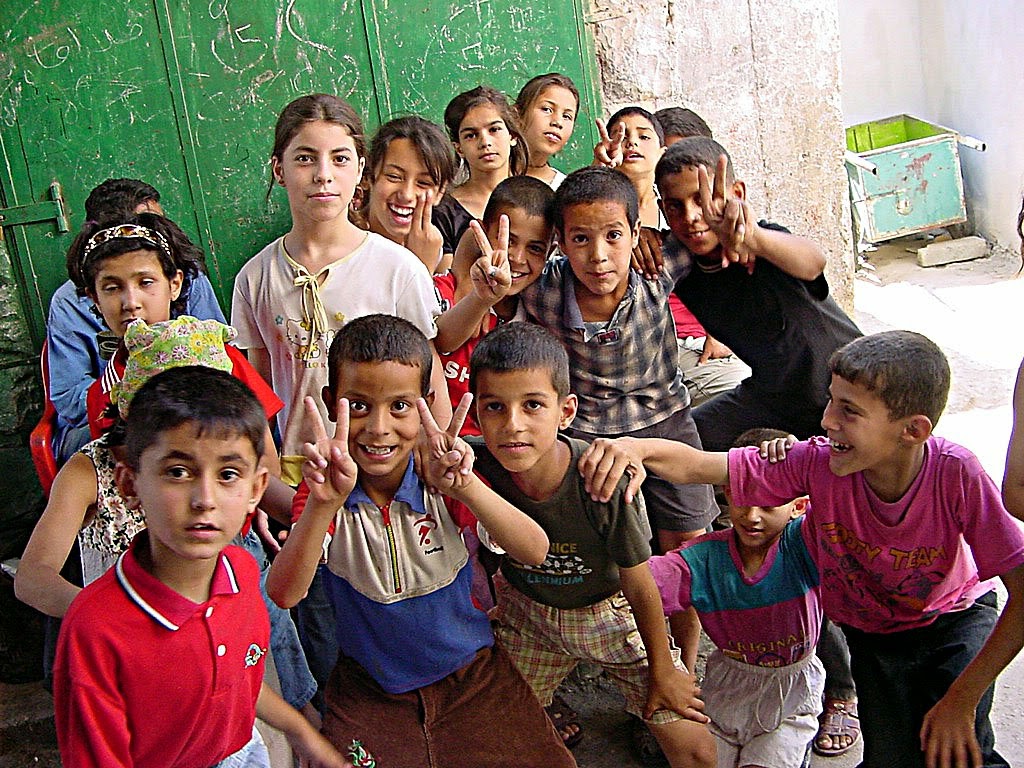 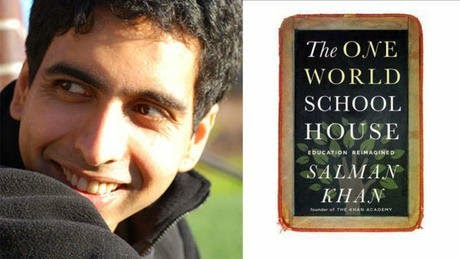 “Knowledge which is acquired under compulsion has no hold on the mind. Therefore do not use compulsion, but let early education be a sort of amusement; you will then be better able to discover the child's natural bent.” Plato (427-347 B.C.)
Salman Khan (1976- ), founder of the Khan Academy, wants to revolutionize education, and he shows us how we have become enslaved by a system which has long outlived its effectiveness.
Today’s basic classroom model was first put in place in 18th century Prussia. Compulsory, tax-supported public education was seen as a political at least as much as a pedagogical tool, and no apology was made for this, Khan writes. “The idea was not to produce independent thinkers, but to churn out loyal and tractable citizens who would learn the value of submitting to the authority of parents, teachers, church, and ultimately, king.”

Horace Mann (1796-1859), then the Secretary of Education for the State of Massachusetts, put the Prussian model, with modifications, to practice in the United States starting about 1837.
By 1870, all 37 states in the Union had public schools, and the United States had become one of the most literate countries in the world.

Khan shows, piece by piece, how schools today chop learning into unconnected parts, yet it all needs to become connected in the mind of the student.  Without solid grounding in arithmetic, you will have trouble with algebra. Trigonometry flows from geometry. Calculus and physics both depend upon all the rest. Testing gives passing grades to students who have not mastered concepts, and will have trouble proceeding to higher learning.

He shows an orderly school setting of perhaps 30 students, all listening to the teacher, all regulated by periods, bells to mark each period.  Much waste, no innovation, hard for kids to get into their learning.  Then he compares it to a room which looks like chaos.  Maybe 100 kids of various ages, with mentors. Perhaps 20 are on computers, learning deep and durable core concepts, 20 working on an economics problem using board games, 20 building robots or designing mobile apps.  Another 20 might be in a quiet corner, working on art or creative writing projects, and the final 20 working in another corner developing original music. This would recognize that children learn at different rates, and their learning may proceed in different directions. Older students may help younger.  Teachers in various areas of expertise may be all over the room, helping where it is needed. This model helps “average” students, and it also scoops up the “different thinking” students who might be lost in the standard setting.

Next, Khan shows how the summer vacation is an anachronism, required when both boys and girls were needed to work in the fields.  Now, however, time away from school causes students to “un-learn” as neural pathways atrophy over the summer. Only a fortunate few kids actually enjoy character-building and learning experiences over the summer.  It’s a waste of children’s time, as well as a waste of schools and the whole education establishment. Why not arrange vacations that correspond to those of the parents, at any time of the year?

Khan tells about developing a new computer-based learning process, and struggling to get a few thousand dollars of funding, money trickling in via PayPal.  Then, one day things started opening up for him. Ann Doerr, wife of a venture capitalist, learned about him and donated $10,000.  Khan met her and talked. A few months later she texted him that Bill Gates mentioned at a meeting that he and his kids had become fascinated with Khan’s You-tube lessons. She was sending him $100,000 right then.  Soon Gates flew Khan out to talk, and gave him $1.5 million to get started.

This funding freed Khan to get back to education, and he met a Silicon Valley investor and was soon developing a system to teach fifth and seventh grade mathematics for the Los Altos School District. Now, Salman, or Sal, as he calls himself, from Metairie, Louisiana, son of parents from India and Bangla Desh, is not just teaching above-average kids from wealthy families, who have an above-average appetite for learning.  Now, in classes where 95 percent of the students are African-American or Latino, who in previous years had “failed to engage with coursework and had spent little to no time studying” kids were catching fire with learning.

In “The Spirit of the One World Schoolhouse” Khan spills out his ideas for a truly effective learning environment.

Get rid of age stratification, another vestige of the Prussian model. Kids can reproduce at 12, so they are probably wired to teach at that age.  We fail to entrust adolescents with real responsibility. We deny them the chance to mentor or to help others, and we conspire in their isolation and self-involvement. With self-paced learning, older kids become allies of the teacher, mentoring and tutoring younger kids who are behind.

Teach as a Team Sport. Merge classrooms, and let students learn at their own pace. Teachers, and older students, are free to float, to help with projects, or to mentor kids who need it.

Ordered Chaos is a Good Thing. Remember the 100-student classroom mentioned above.

Redefine Summer. Re-think summer vacation. Schools left empty for several months a year is a waste of resources. In a self-paced learning environment, kids take vacation when it is needed, at various times in the year.
In his Conclusion, Khan writes: “As I hope is clear by now, I’m a big believer that almost anyone can obtain an intuitive understanding of almost any concept if he or she approaches it with a deep understanding of the fundamentals.”

Can creativity be taught?  Maybe yes, maybe no, but it can certainly be squelched.

We have just seen a drama played out in Ferguson, Missouri.  Whatever you think about white vs. black, or the judicial system, or the police, one thing is clear:  Far too many young people are growing up like Michael Brown, and all too likely to get into trouble, and too many will lose their lives.

What if we had an educational system that gathered up young people, especially those left adrift by the present system, and gave them all the tools to become energetic, enthusiastic and productive members of society?

What if some of those young people became part of the system of law enforcement, and leadership in the community?

HISTORY BOOK CLUB TOPICS
Wed. Dec. 3:  History of public education
How crucial is it for a country to have an educated public? How did the concept of providing schooling for all develop?
Wed. Jan. 28, 2015:  History of the Future; how the future was imagined in the past. The Guggenheim's "Italian Futurism 1909-1941" paintings exhibit gives the idea.
Not many history books may exist, I can only think of Morus' Utopia, but perhaps
some fiction will qualify.
Wed. Feb. 25, 2015:    - Spies and spy agencies
Intriguing topic, plenty of connections to recent developments (Putin's rise,
WikiLeaks, Snowden).  Read a book and tell us about any part of the intriguing world of spies, spy agencies or espionage.  Think MI-5, KGB, Stasi, Mossad, Mata Hari, Kim Philby, National Security Agency, CIA….