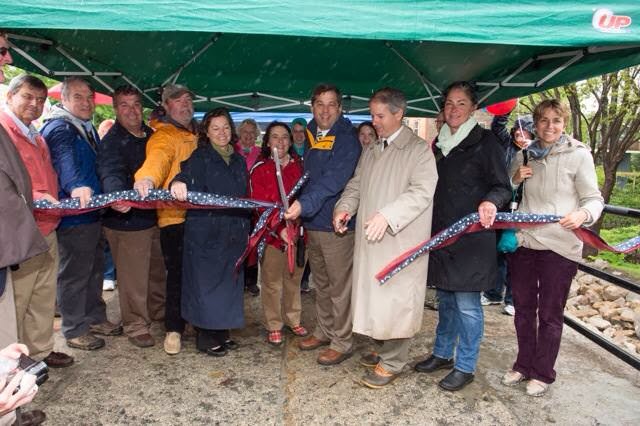 The year 2013 marked the year that Millbrook Meadow Committee, with the help of the Town of Rockport, launched a drive to restore the Meadow and Mill Pond.
After seven years, the Mill Dam was back in place.  The dam had blown out during the heavy flooding of the 2006 Mother’s Day deluge, and was finally rebuilt in 2012, with the final touches in early 2013.
The new dam helped to dramatize the condition of the Meadow and the Pond. Although Millbrook Meadow Committee, Rockport Garden Club and the Department of Public Works have been working on a plan to restore this four-acre green space in downtown Rockport, this year the project started to become reality.
The first funds came from a woman who died in 1994.  Lura Hall Phillips, who saved the Meadow from being turned into a parking lot in 1951, left money in trust for the Meadow. Gunilla Caulfield, trustee of the fund, arranged for a gift of $60,000 to start the restoration of the Meadow. With this as the start, Barbara and John Sparks led the Committee’s drive to obtain funding from Town Meeting and from the Community Preservation fund.
The plan for restoration of the Meadow begins with a geotechnical survey of the Meadow and the Mill Brook itself, with the objective of repairing and restoring the brook, whose banks are littered with granite blocks that have fallen out of place, and rebuilding the Meadow so that it drains more effectively.  The plan will also study the trees and plant life, with the objective of replacing trees which may become a detriment, because of their location, or because of the likelihood of their collapsing due to age and infestation. Also there will be a hydrology study of the Mill Pond to determine how it can be restored, including controlling the growth of invasive aquatic plants. 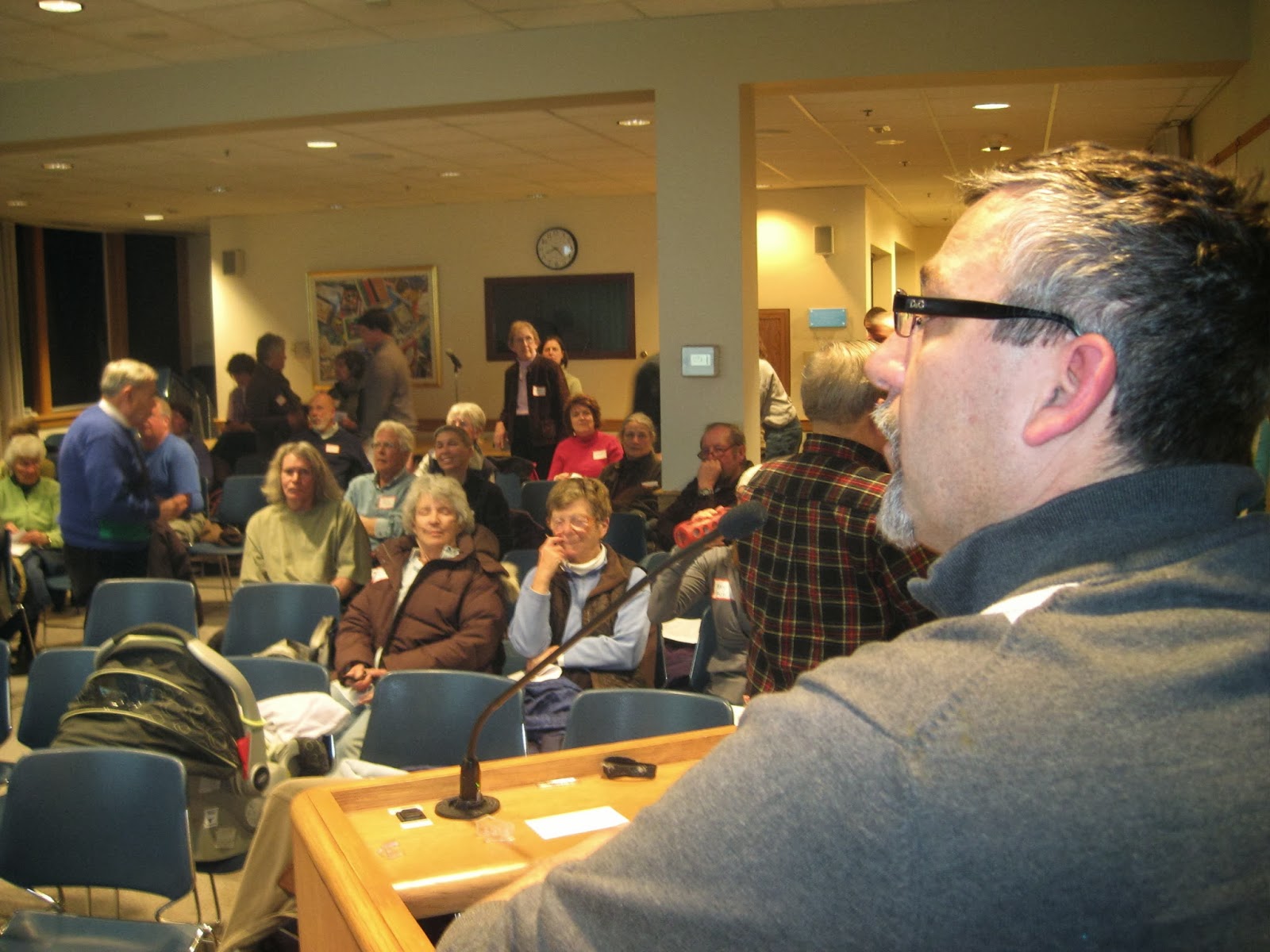 On March 20 we held a Visioning Session for Rockporters in the Public Library. Gaynelle Weiss, Kenneth Knowles and others helped the Committee brief residents on conditions in the Meadow and then heard their recollections and ideas for improvements.
On April 6 Town Meeting voted $60,000 for the restoration.
On May 18 Shannon Mason led the Committee at the Town’s Motif Number One Day in obtaining new Friends for the Meadow and Pond, publicizing our mission and project, and running a children’s contest to name the Pond’s mascot, a large snapping turtle.  The name: “Fluffy”.  The Committee set up their table and display again during the Acoustic Festival in the Meadow in August, and at the Harvest Festival in October.
On May 25, just as the Meadow was turning green, we held a ceremonial “grand opening” of the new dam. Rockport’s Selectmen cut the ribbon to open the new Mill Dam May 25, 2013. Besides Selectmen Erin Battistelli, Wilhelmina Sheedy, Paul Murphy and Eliza Lucas, State Senator Bruce Tarr and State Representative Ann-Margaret Ferrante helped with ribbon-cutting.
Also on hand were the DPW Director Joseph Parisi, DPW Commissioners Jim Gardner, Bruce Reed and Paul Sena, Superintendent of Schools Rob Liebow, the Madrigal Singers, and the Lighthouse Brass Quintet. The Council on Aging Duck Lady (Kathy Tettoni) and Tweety Bird (Jace Mason) also took part.

Early in June Barbara and John Sparks planted a nasturtium garden at the south end of the Meadow; the Rockport Garden Club produced their garden at the north end, at the Beach Street entrance. 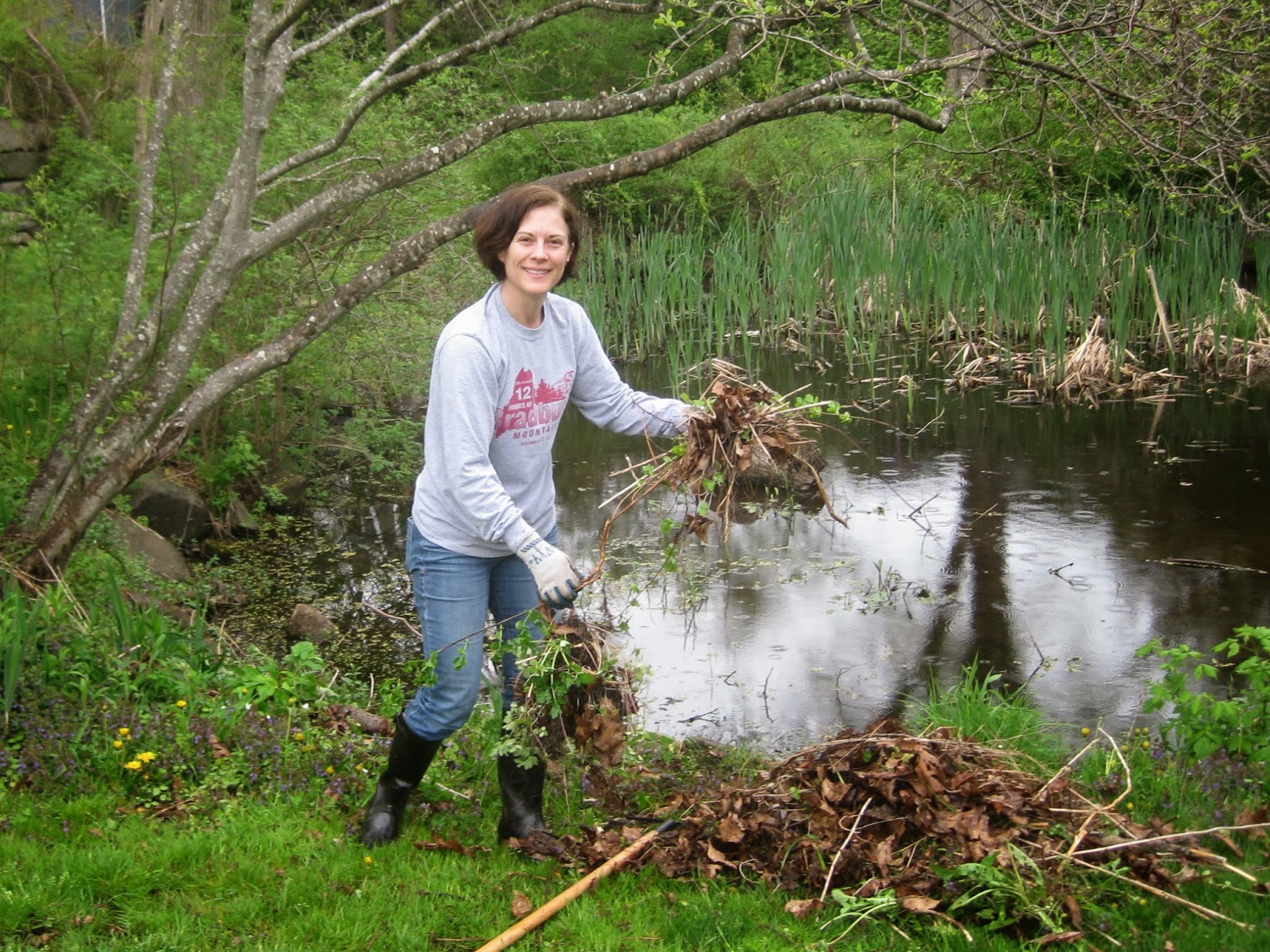 The Committee worked with the Garden Club on Knotweed eradication in the Meadow and around the Pond.  The cuttings are collected and sent to feed gorillas and giraffes at the Franklin Park Zoo in Boston.
On September 9 Town Meeting voted another $100,000 from Community Preservation funds for the Meadow and Pond restoration.
Nine very reputable landscape design firms submitted bids for the first phases of the restoration, and in November the contract was awarded to Milone & MacBroom, Inc. of Springfield, MA.  In December, the Director of Public Works, the contractor and Millbrook Meadow Committee took part in the “kickoff” for the project.
The Committee began to organize a Millbrook Meadow and Mill Pond Conservancy for major fund-raising for the restoration. Charmaine Blanchard initiated the process for Millbrook Meadow Committee to join the Essex County Community Foundation, in order to provide a framework for soliciting large private donations and grants from funds and state and local organizations. 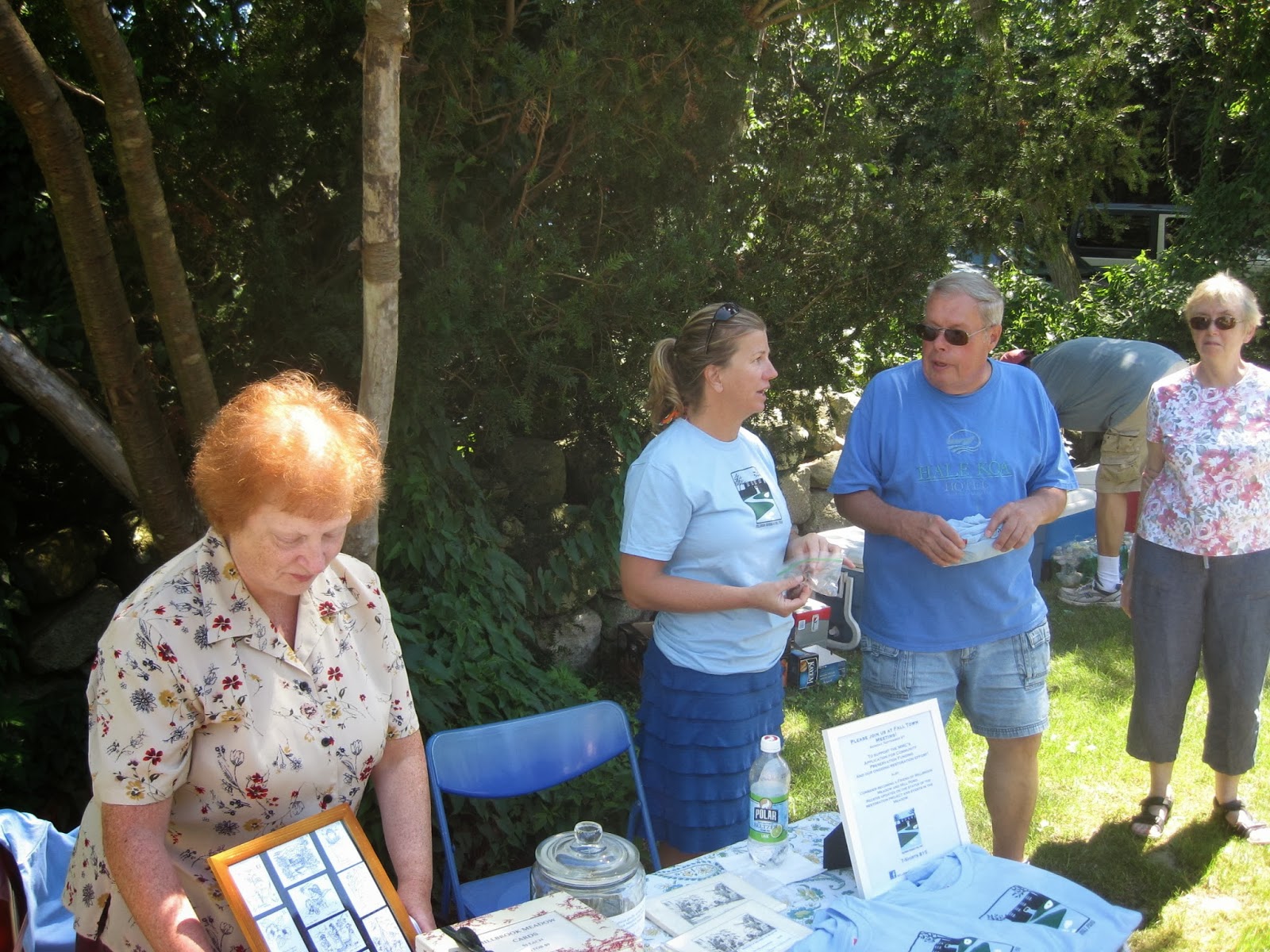 Early in 2014 the Committee has plans to work with the contractor to plan for restoration of the Meadow. After the contractor has conducted its initial survey they will conduct another visioning session, to report their findings to townspeople and officials, and to provide residents with another opportunity to express their visions for the restored Meadow and Pond. 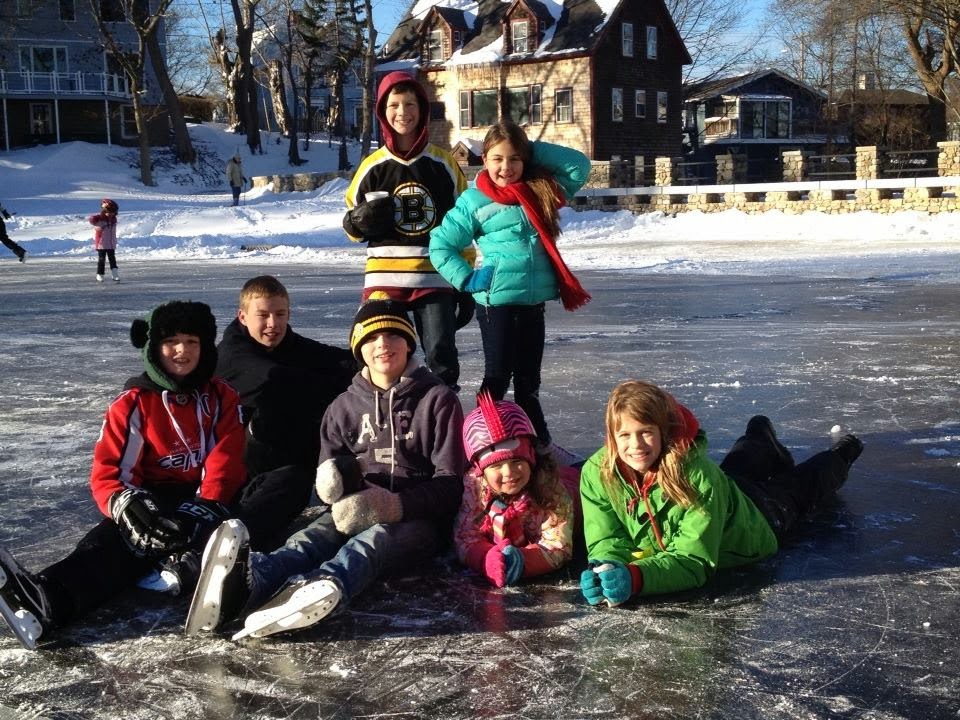 The Committee will continue to work with the Director of Public Works, Community Preservation Committee and Conservation Commission to obtain funding for the rebuilding of the Mill Brook, and restoration of the Meadow and Mill Pond.


Chairman
Posted by The Personal Navigator at 11:08 AM